It's only a question from a noob but... how can you have your current target "squared" with basic info and distance like in the following image
(ok another HUD but it's the same i suppose) 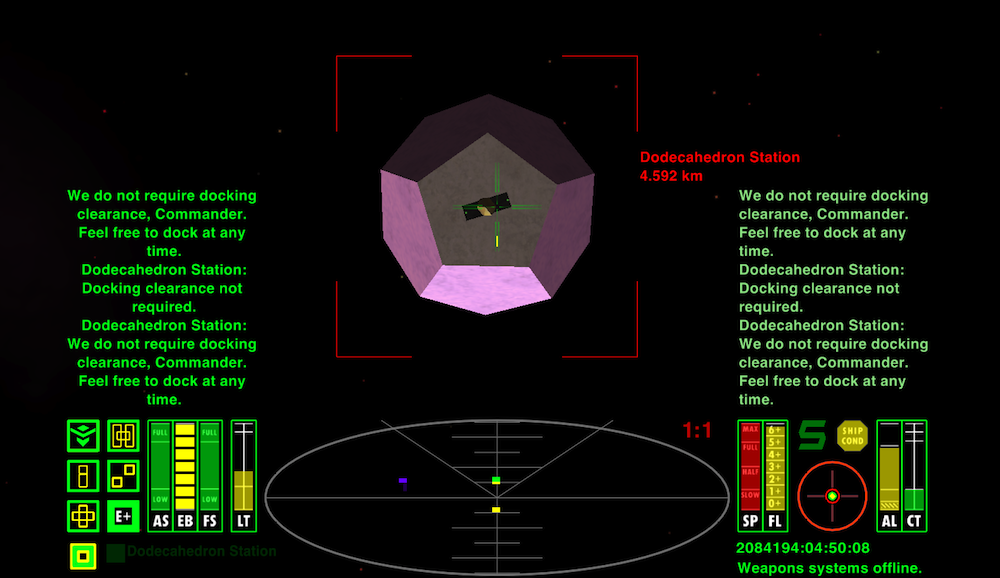 I tried everything but can't Do i miss something?
Top

I do believe you might be needing the Scanner Targeting Enhancement - only 450Cr from your nearest Tech Level 12 system!
Top

Around here, there's no such thing as "only" a question from a noob.. we were all noobs once, and as you may have noticed, we love helping people with our favourite game..

Indeed, we love answering questions. In case you haven't seen it, the Oolite Reference Sheet PDF contained within the main Oolite folder is very useful.