I am happy to release a bundle which adds 6 new paint jobs for the Adder for both the player and the NPCs. This work is based on Griff's Adder. 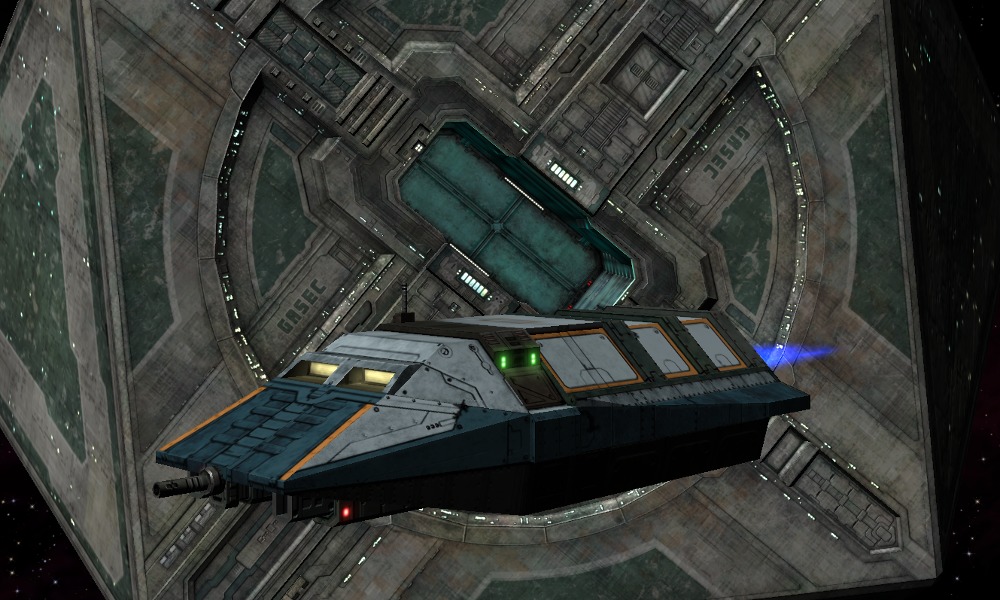 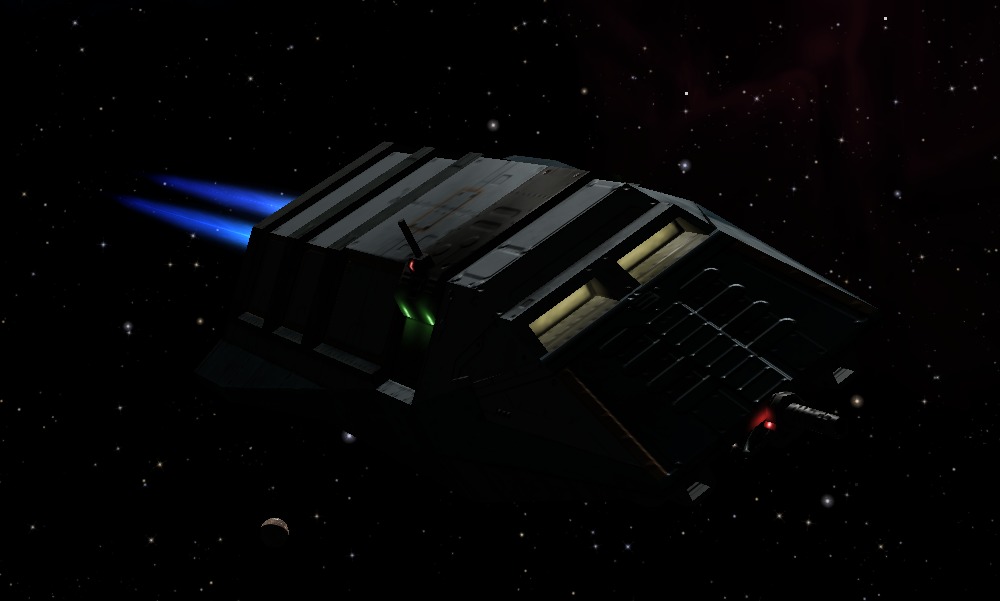 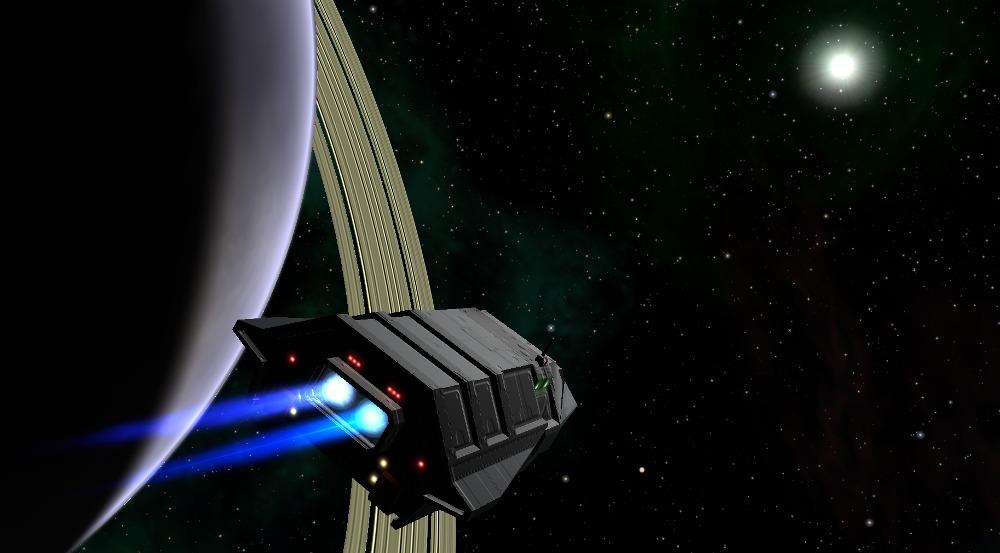 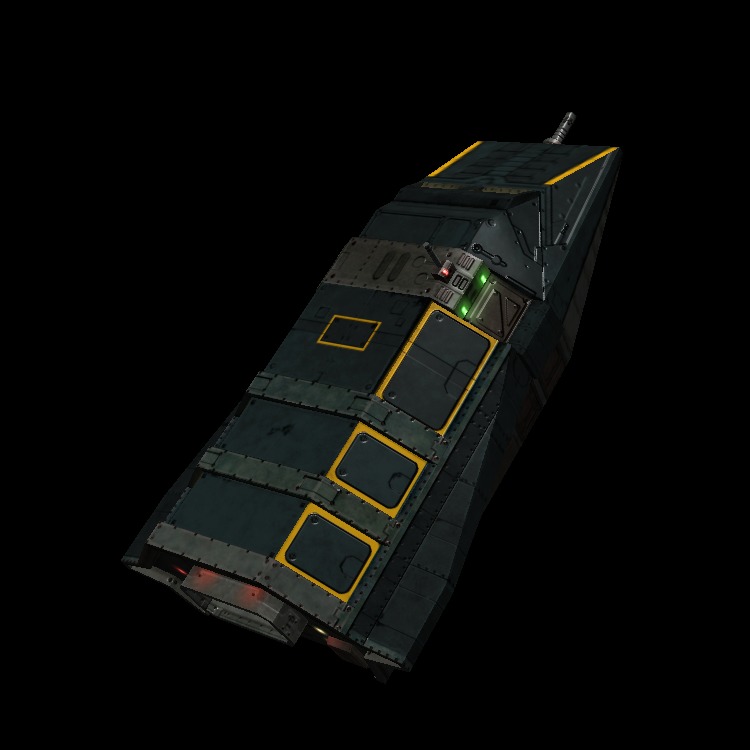 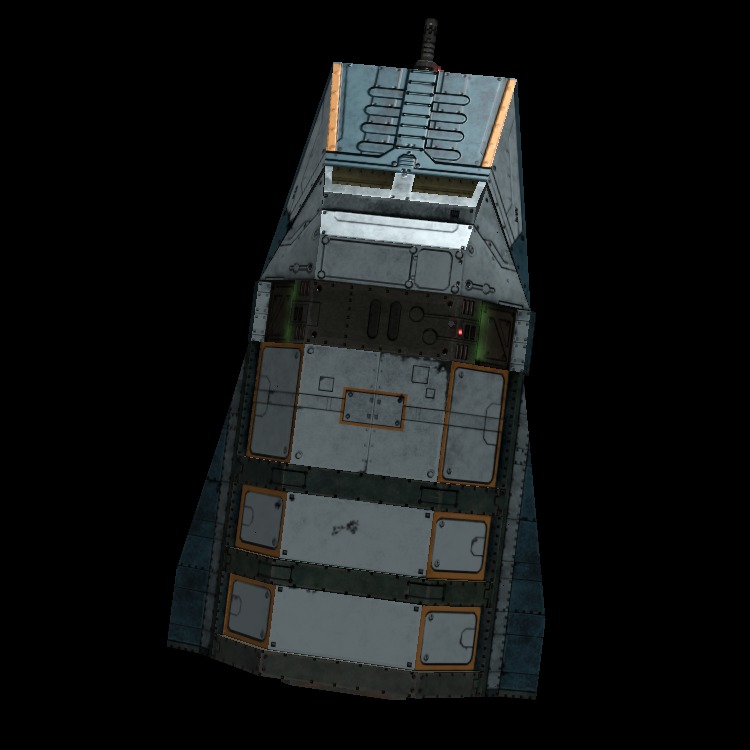 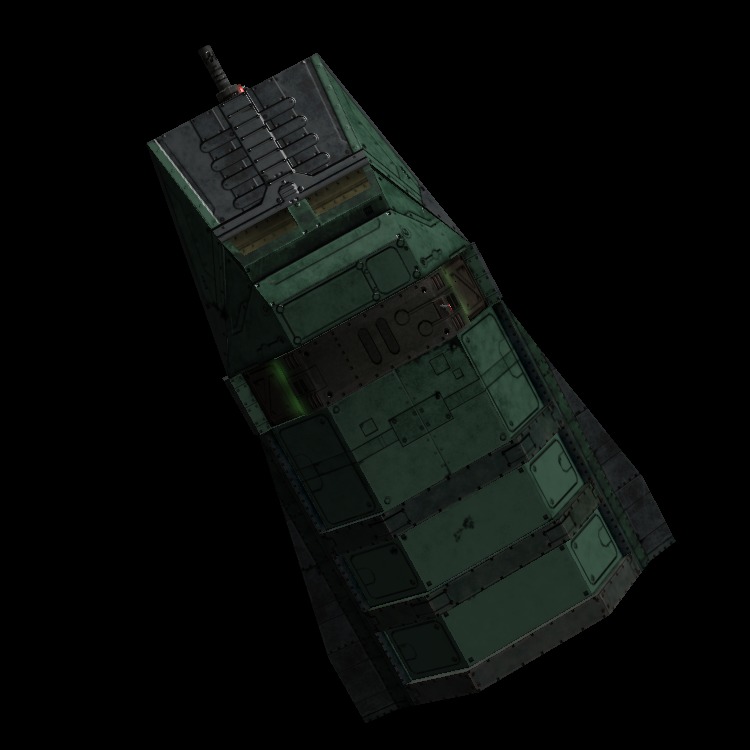 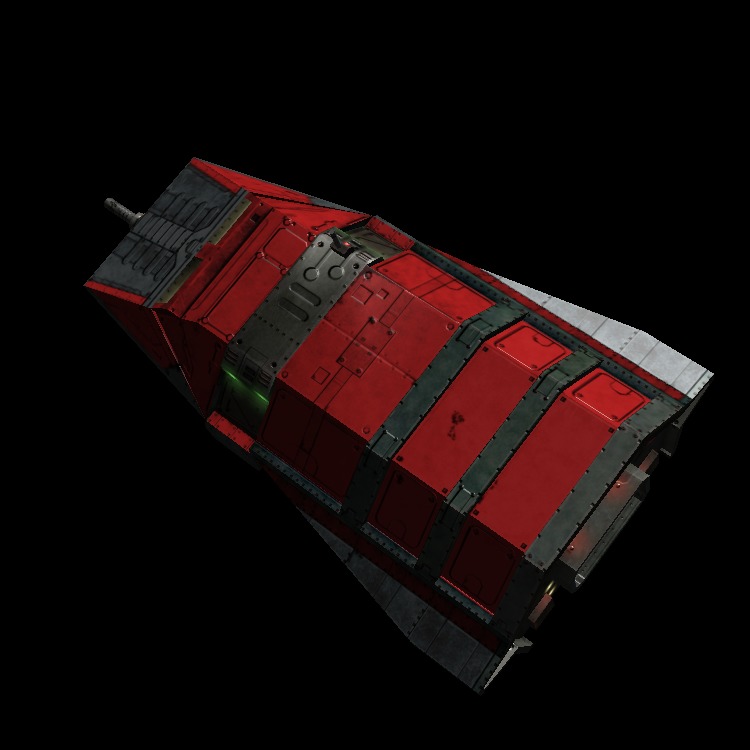 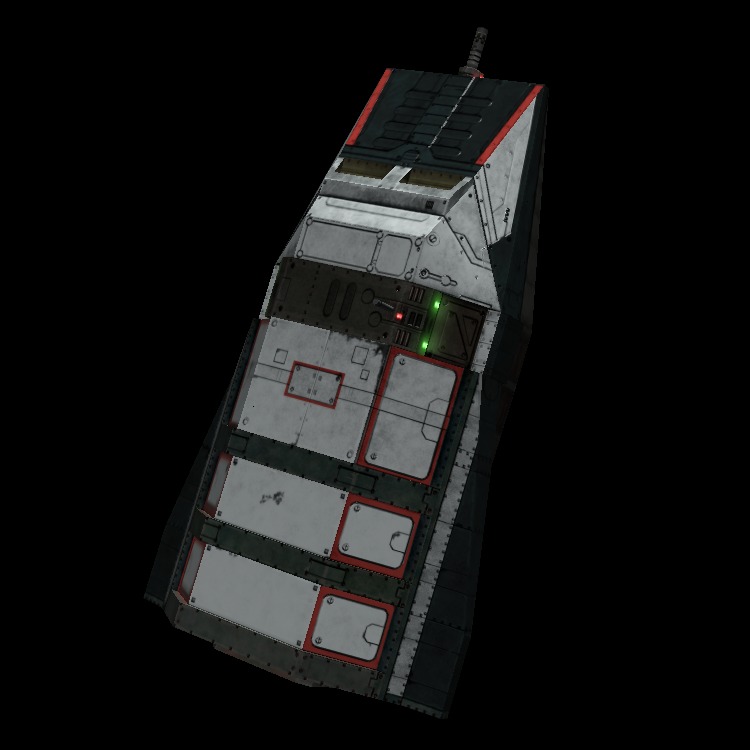 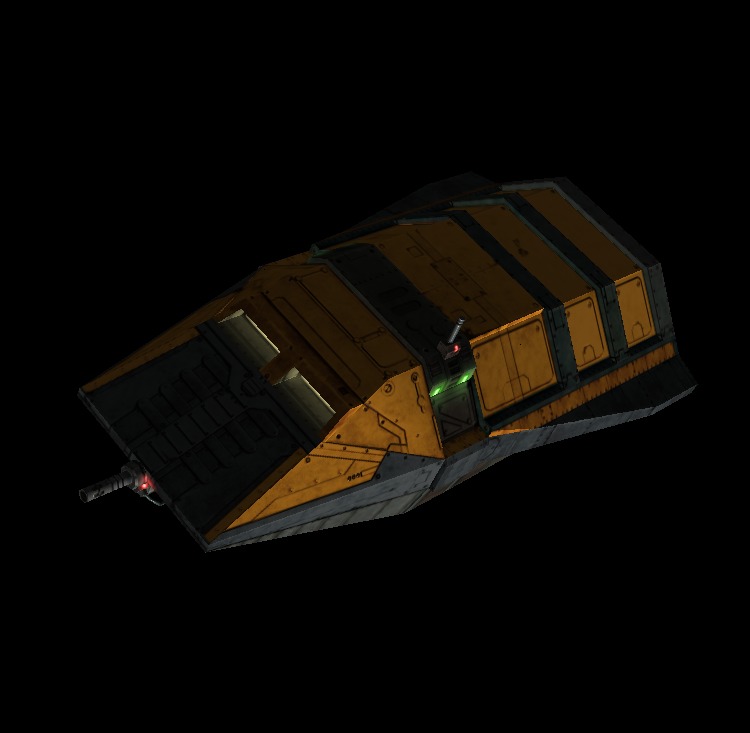 New version available in the manager:

Just noticed a slight problem with this texture pack.
I'm currently playing the game from scratch and thought I would start with an adder rather than a cobbie mk3.
I had already bought a cargo bay extension for the adder and after docking decided to buy 5t of computers so to be ready for my next play session, I also had some spare cash so I thought I'd upgrade my default pulse laser to the ergon pulse (in laser combat reimagined oxp). I still had in excess of 100 credits after a full cargo load and fuel so I thought why not change the paint job for 1 in this pack.
Picked the pain scheme paid the 100 credits saved the game and thought that was that.
When I next played using the save I found that the cargo bay extension had disappeared (along with 3t of computers), after building my funds up again (and trading my laser back in for a default pulse) I found that I could not buy a cargo bay extension

I was in a TL7 system and had the funds but no option to buy CBE, then it dawned on me - could it be something to do with the texture pack?
So I bought a respray to the default texture pack and sure enough the option to by CBE (Cargo Bay Extension) returned).
HTH
O.C.T.D (Oolite Crash Test Dummy) Hmm Hmm Hmm Hmm......
Top

I just took a look at the definition for my textures in my custom shipyard.plist for this OXP and they are identical to the default Adder's. I also noticed that neither the default Adder (and thus not my texture pack either) allow for cargo bay extensions. This is also the information I see at http://wiki.alioth.net/index.php/Adder_(Oolite) where is says Cargo bay extension: N/A. Are you sure you are not using another OXP that changes your default Adder?
Top

gsagostinho wrote: ↑Mon Feb 25, 2019 3:59 pmAre you sure you are not using another OXP that changes your default Adder?

Please accept my apologies gsaostinho, you're absolutely right on all counts.

Which for some reason does not like you to use any other paint job than the default original (Griff Adder in my case).

Apologies again - and thank you for correcting my flawed thinking / knowledge

No worries at all!
Top

I've posted a simple fix to the Start Choices thread, but to make life easy for everyone, here's the OXP that remedies the situation: AdderStartChoicesFix.oxz
Add this OXP to your installation and everything should line up again.

[Edit to add] spara has included the fix detailed in this OXP in the Start Choices OXP, so you shouldn't need to use this anymore. I'll leave the link active, though, in case anyone wants to look at what I did to implement a fix.
My OXP's
YouTube: Oolite Teaser Trailer
Top
Post Reply
8 posts • Page 1 of 1